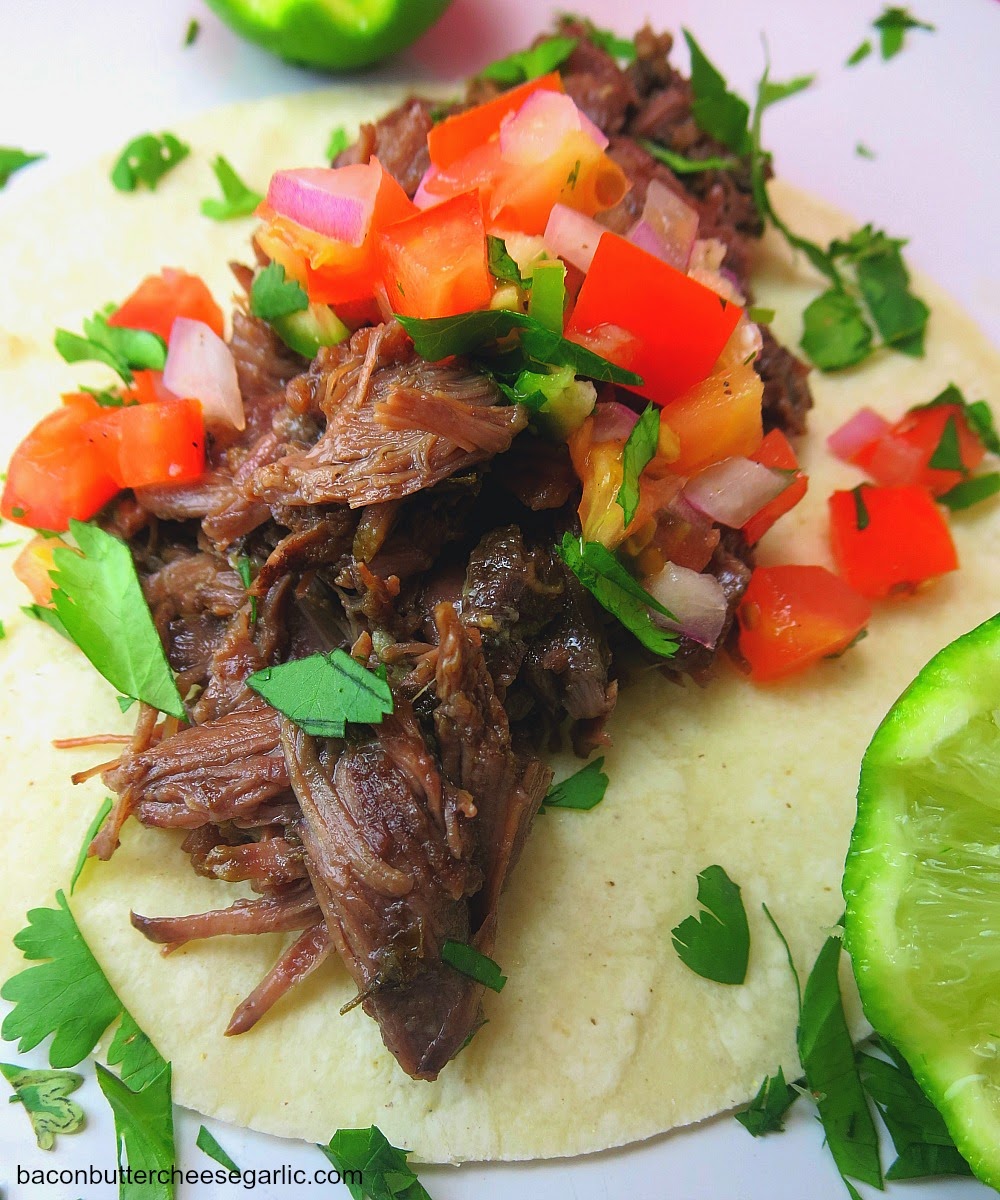 Until the last ten years or so, I have been a chicken when it comes to what I’d eat.  I was picky about eating raw onions or tomatoes.  I would usually only eat things I was familiar with, especially with meat.  But, the more I learn about cooking and the more I come in contact with other cultures, especially the Hispanic culture, I have become more and more brave about what I’d try.

And, since we moved to West Texas, I have learned a lot about the Texas Hispanic culture and foods.  A traditional special breakfast in the Hispanic world is Barbacoa.  I never really knew what it was, and I really wasn’t interested in trying it.  But, after talking with a distinguished Hispanic woman that I work with, I thought I’d give it a try.  Now, if you are squeamish, you need to exit out of this page now and go look at rainbows and happy stuff.  Barbacoa is traditionally an entire cow head that’s wrapped in leaves and smoked in a hole in the ground.  Now, I told you I was going to be brave, but I’m nowhere that brave.  Lupe, the lady I work with, told me how to make it with only the beef cheeks (yes, the actual cheeks of the cow’s face) and in the crockpot so it’s easy too. So I discussed it with my husband who is a little braver than me (he ate a cooked chicken heart once), and he was all for it.

So I went to a local Amigo’s, which is the Hispanic version of a United Supermarket, and procured said cheek meat.  I did, however, find cheek meat at Walmart too, so that could be an option.  On Sunday morning, we got up and prepared this meat to go into the crockpot with a lot of skepticism.  And it cooked, and we waited.  (We actually ate ours in the evening and not for breakfast.)  Then it came down to that scary moment:  It was done.  Time to test it out.  I had some fresh Pico de Gallo made and some corn tortillas warmed, along with some fresh chopped cilantro.  And the moment of truth.  “You go first, I said.”  So he did.  He had a pleasant look of surprise on his face.  “It tastes like roast beef.”  Whew.  Safe. So I tried it and it was good!  Makes for a great taco.  I think I will eat it with eggs next time.

So, if you’re trying to expand your horizons and try something new, don’t be scared.  After all, probably millions of people eat barbacoa on a daily basis and love it.  You just might too.

FOR SERVING:
Fresh chopped cilantro
Corn tortillas
Lime wedges
Trim as much of the fat off of the beef cheeks as possible. Cut the meat into about 2-inch pieces and place in the crockpot.  Place the garlic, cumin, salt & pepper, bay leaf, juice of the one lime, and beef stock into a crockpot.  Cook on slow for at least 8 hours or overnight until the meat is tender. Remove it from the crockpot and let cool until you can handle it.  Shred the meat with your hands or with two forks.
Mix the Pico de Gallo ingredients together.  Serve the Barbacoa on warmed corn tortillas with some Pico de Gallo, a little fresh cilantro, and a squeeze of lime juice. 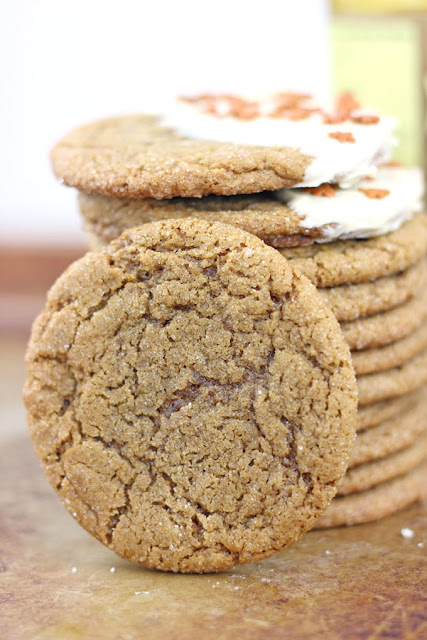 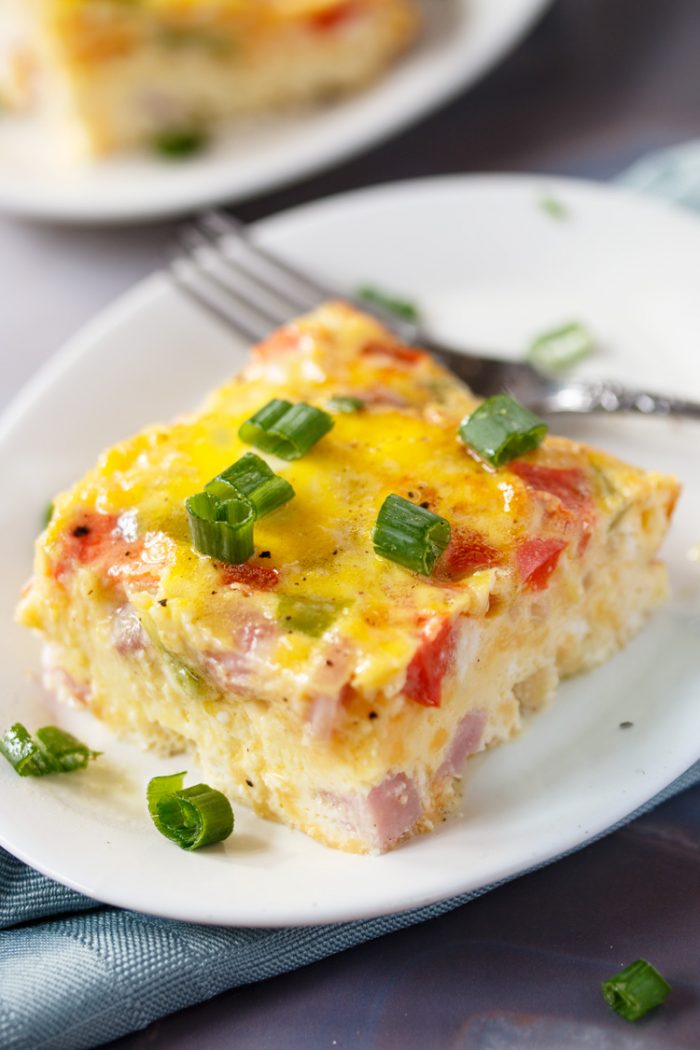